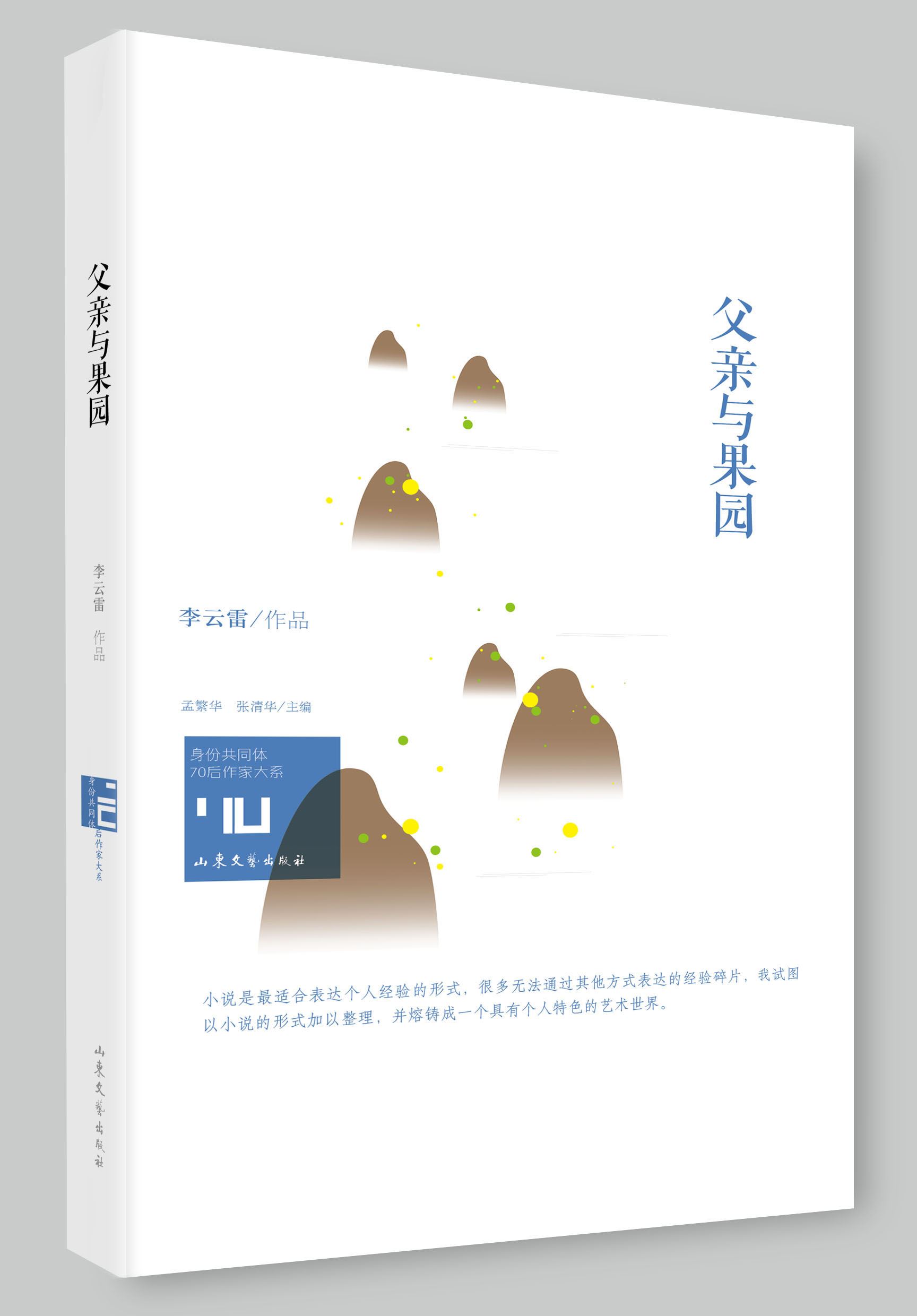 Author:The Short Stories by Authors B

The Short Stories by Authors Be Born in 1970's: A Father and The Orchard

As an era on literature, Chinese authors born in 1970’s had formed an identity community today, which was gradually constructed on literature progress. And the authors be born in 1950’s and 1960’s were regarded as a history community. Thus, the authors be born in 1980’s made up an emotion community. The series had collected the works by the authors born in 1970’s, who have the most influence in current China. This volume’s author, Li Yunlei，is  the deputy researcher of China Art Research Institute, the deputy magazine chief editor of Theory and Criticism of Literature and Art, the deputy director of Contemporary Criticism Center of Literature and Art, and the invited researcher of National Museum of Modern Chinese Literature. Also he writs, and had won Young Critic Prize in 2008, the Literary Prize of October magazine，etc.