The Short Stories by Authors Be Born in 1970's: Walking far gradually [{$EnshrineInfo$}] 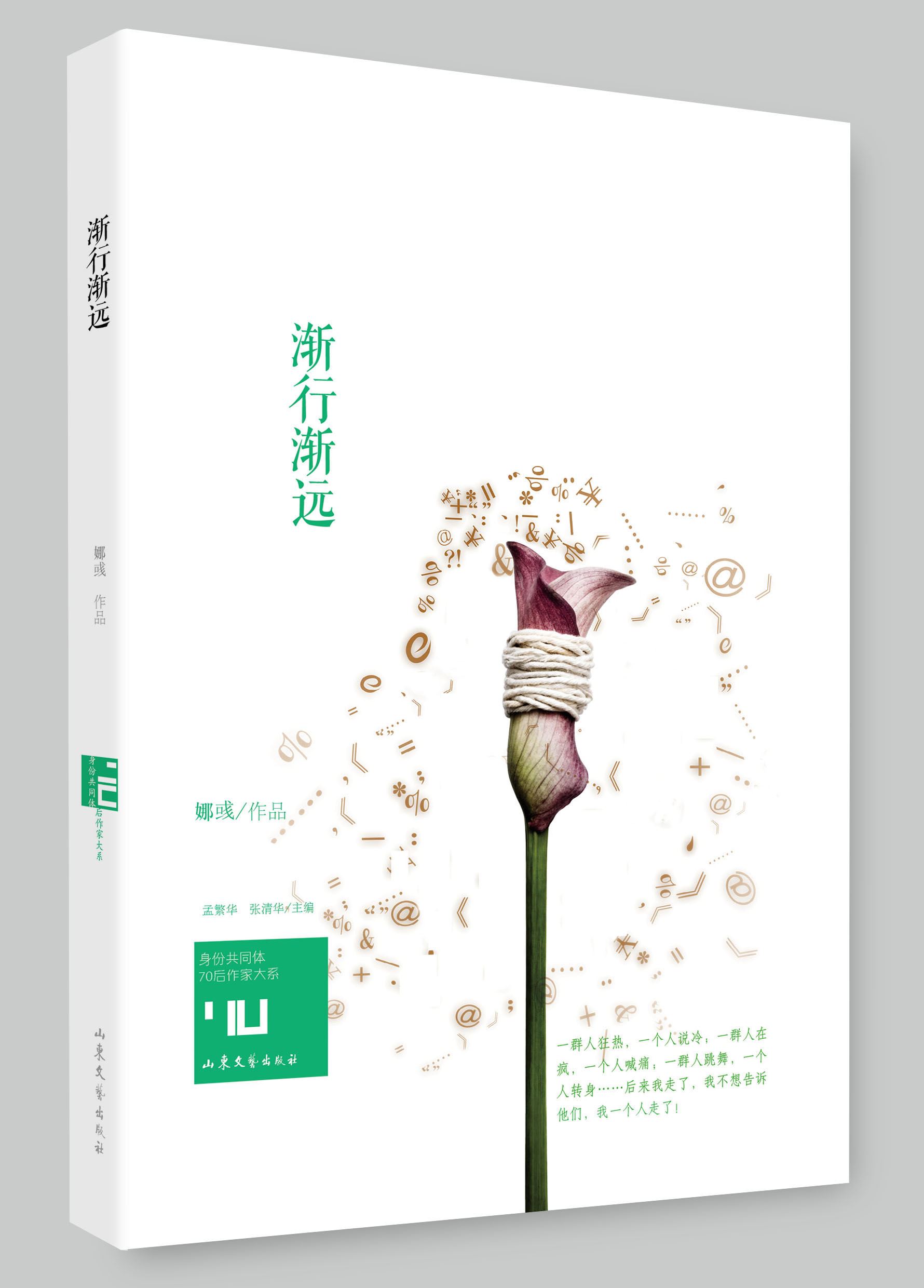 The Short Stories by Authors Be Born in 1970's: Walking far gradually

As an era on literature, Chinese authors born in 1970’s had formed an identity community today, which was gradually constructed on literature progress. And the authors be born in 1950’s and 1960’s were regarded as a history community. Thus, the authors be born in 1980’s made up an emotion community. The series had collected the works by the authors born in 1970’s, who have the most influence in current China. This volume’s author, Na Yu, is a dramatic master, whose works were selected into many periodicals such as Harvest, People’s Literature, Octember, Flower, etc, fiction collection being adapted to the film, Cicada's Wings. And she was the 21st Century Star of China Writers Association.